Development of the "Base Prices" module for OBOZ Digital

On request from external modules, the Base Price Module could output a price from its database.

If there was no price in the database, an error was generated.

At this stage, the error in the value of the price output by the module could be quite large. The frontend part of the module was not implemented, the data of orders and directories were loaded into the database in manual mode.

In the process of accepting the work by the Customer, functional and integration testing was performed on the test bench. The result was satisfactory to the Customer. The first release of the Module in a simplified form was included in the Product release on the product within the specified time frame.

Stage 2. Development of the MVP-Advanced.

Improved the backend of the module:

At this stage, we ensured minimum error in the module's price. The frontend part of the module was not implemented.

Stage 3. Development of the MVP-target and delivery to the Customer.

Improved the backend of the module:

The frontend part of the Module is implemented, which consists of:

a) setting the coefficients of the base price calculation formula;

b) setting the coefficients of the formula for calculating the address price;

c) setting up the intervals of the pricing;

d) adjustment of expert price discounting with regard to inflation;

At this stage, it was possible to configure various module parameters by the system administrator via the web interface, as well as to view and adjust the values of the prices issued by the module by the expert/logistician.

In the process of accepting the work of stages 2 and 3 (MVP-Advanced and Target), the customer conducted functional, regression, integration and load testing on the test bench, the customer team conducted a review of the backend and frontend code.After the implementation and stabilization detailed technical documentation for the module was given to Oboz developers. By all checks the customer was satisfied with the obtained result. The customer has included the target version of the base price module into the next product release.

Stage 4. Refinement of the module (beyond the main project).

After the completion of Phase 2 and 3, the functionality of the Base Price Module was further developed by Digital Zone as part of a series of requests for improvement from Oboz.

Technical documentation (architecture diagram, data schema, openapi.yaml, readme.md) for the module was prepared as a result of the implementation of each of the stages. 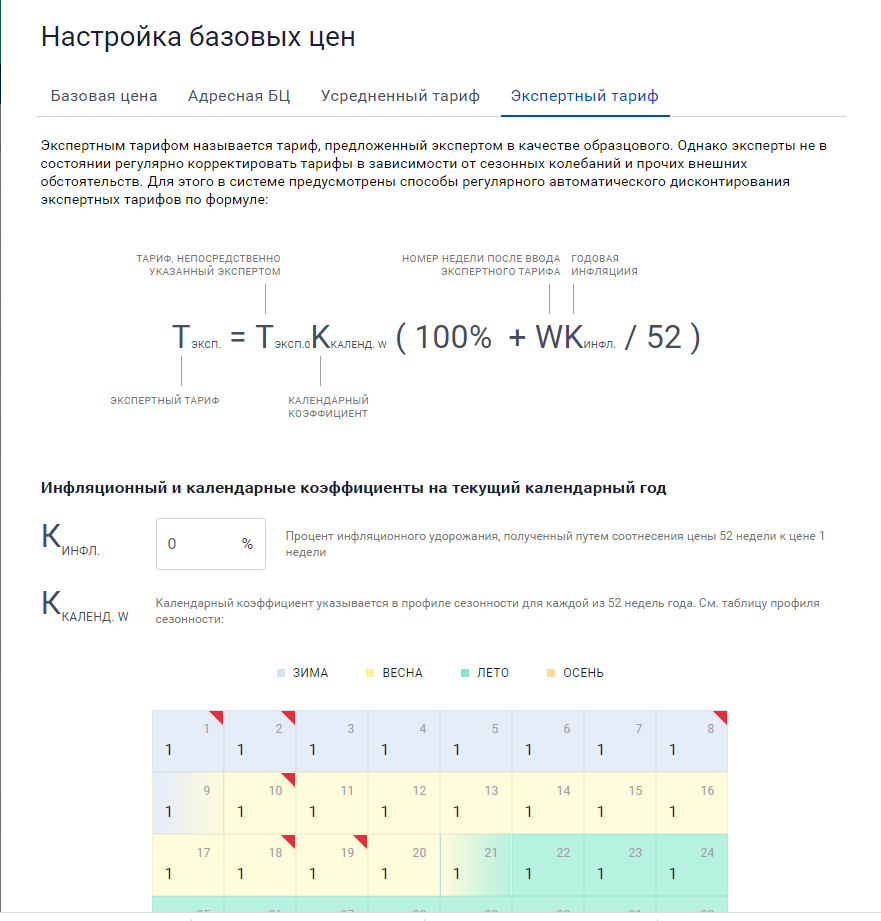 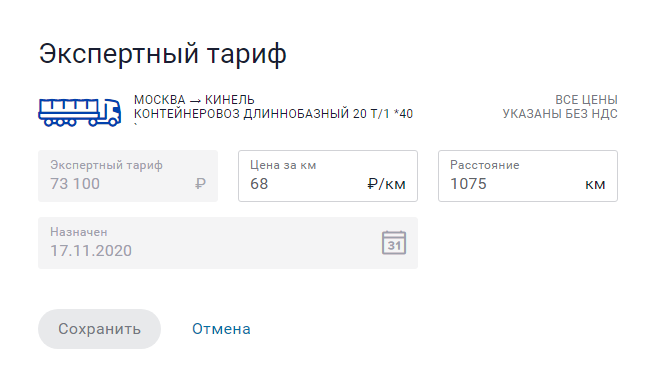 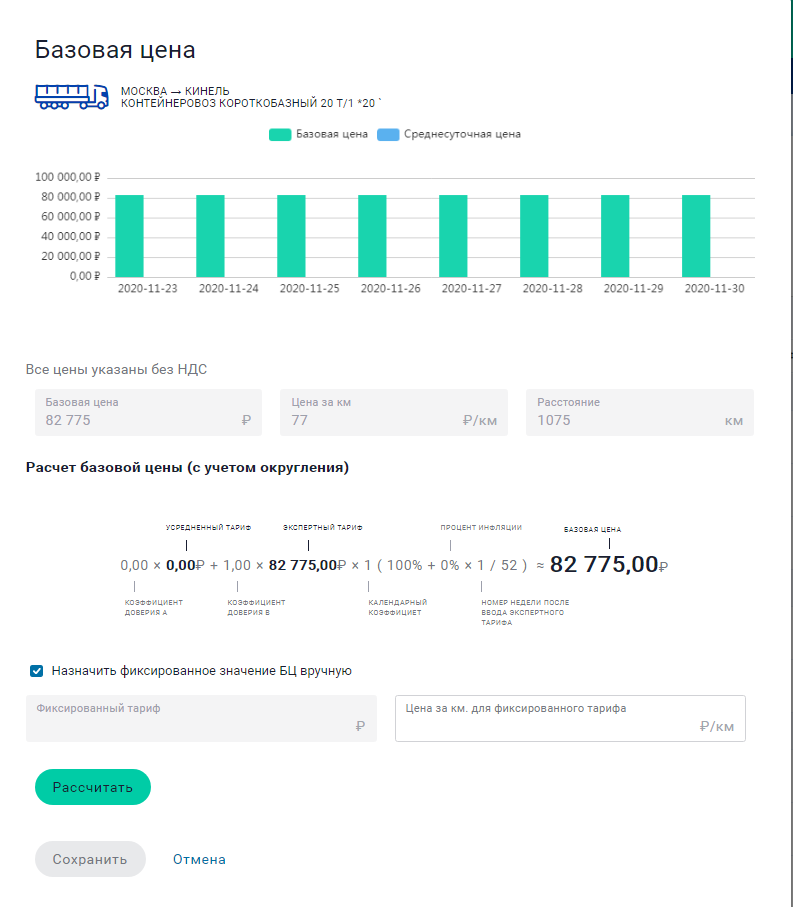 Developed a web-based information system for the formation of the annual report of the business.

An information system has been developed where data from pressure, flow, auto-valve …