Develop and configure a neural network (AI) for OBOZ Digital

Problems of the project:

The architecture and data scheme were designed, partial technical specifications (PTS) and technical statements for the development of the "Ratings", "Bonuses" and "Scoring" modules were elaborated. For the module "Scoring" on the stage of analytics prototypes of three neural network models were implemented, by the results of training and testing which neural network model with the best indicators was selected as basic for the stage of development.

Binding, data schema, operation logic and external relations of the "Ratings", "Bonuses" and "Scoring" modules were implemented on the backend, both between themselves and with other modules of the product. For each of the three new modules, a web interface has been implemented so that the platform administrator can configure the modules. We have provided 30% coverage of the code by unit-tests. In the course of acceptance of the work by customer functional, regression, integration and load testing of new functionality was conducted on a test bench, in addition we adjusted the algorithm of neural network to acceptance testing of the reliability of the rating given by the "Scoring" module, the client team conducted the review of the backend and frontend code. The customer was satisfied with all of the checks.

As a result of the implementation and stabilization, detailed technical documentation for the modules "Ratings", "Bonuses" and "Scoring" for the possibility of their independent integration into the product releases and further development by the Customer. 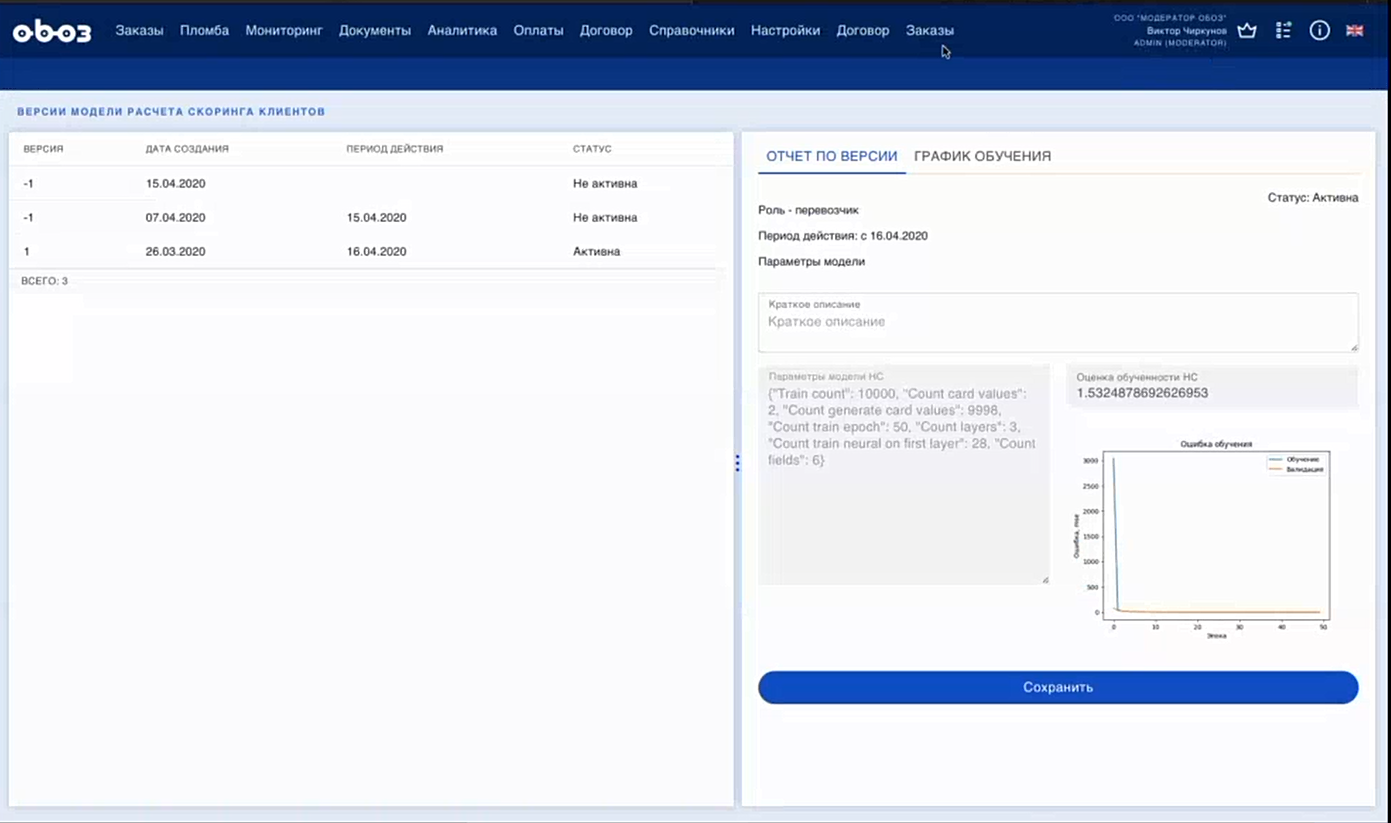 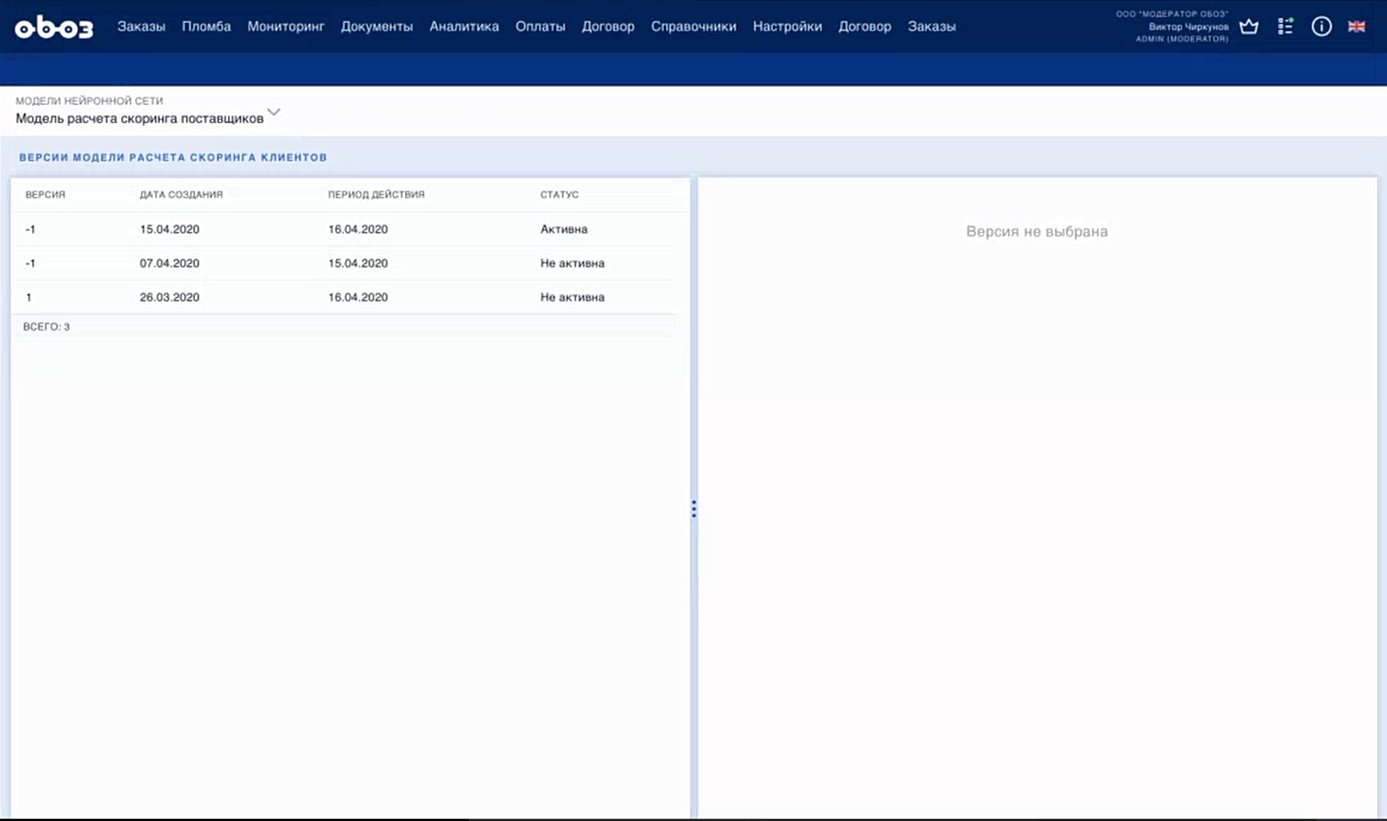 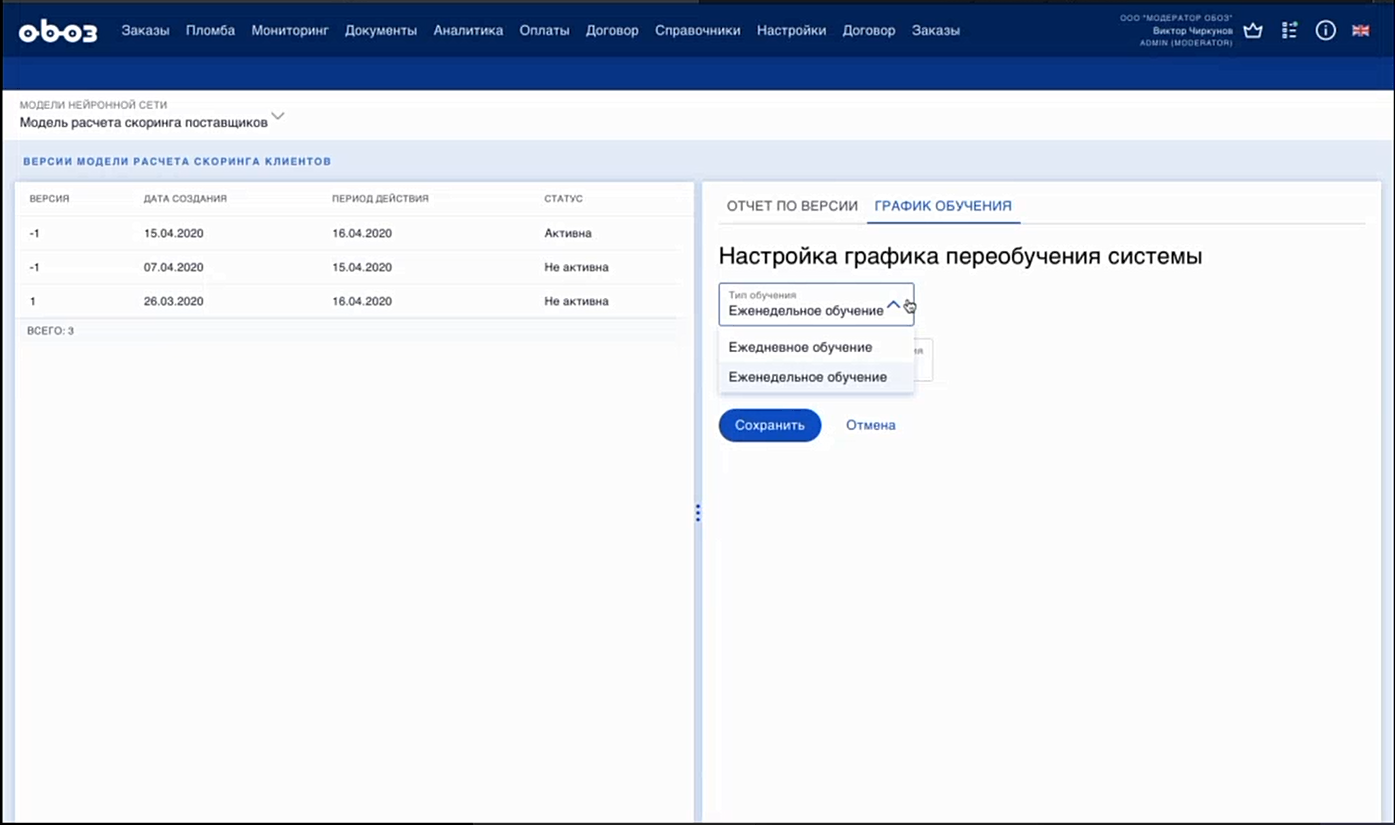 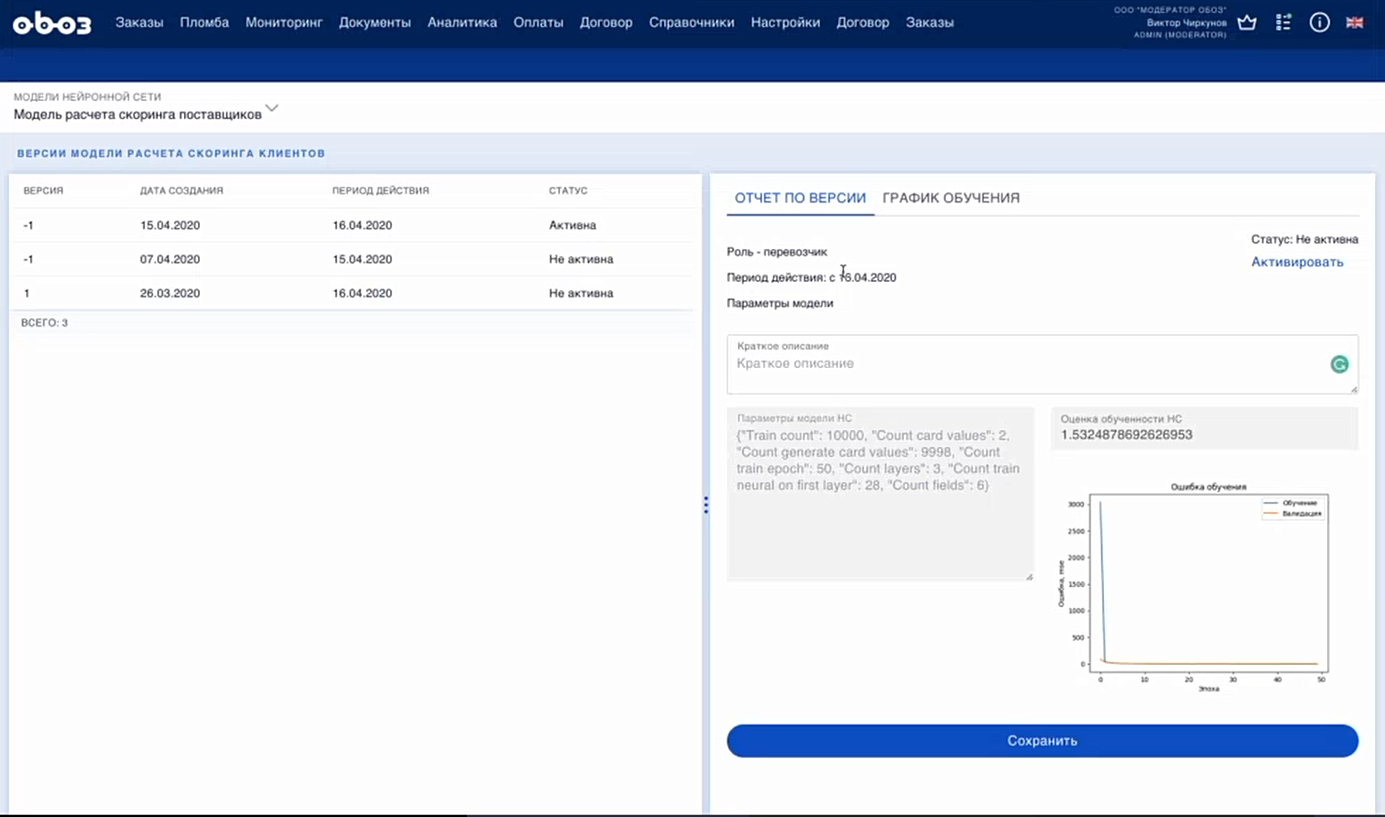 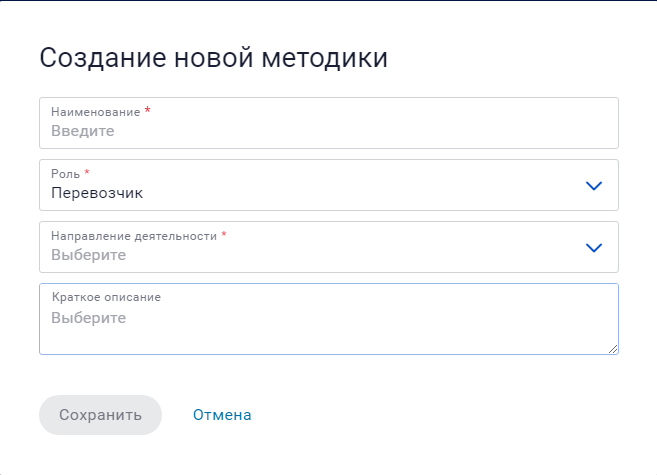 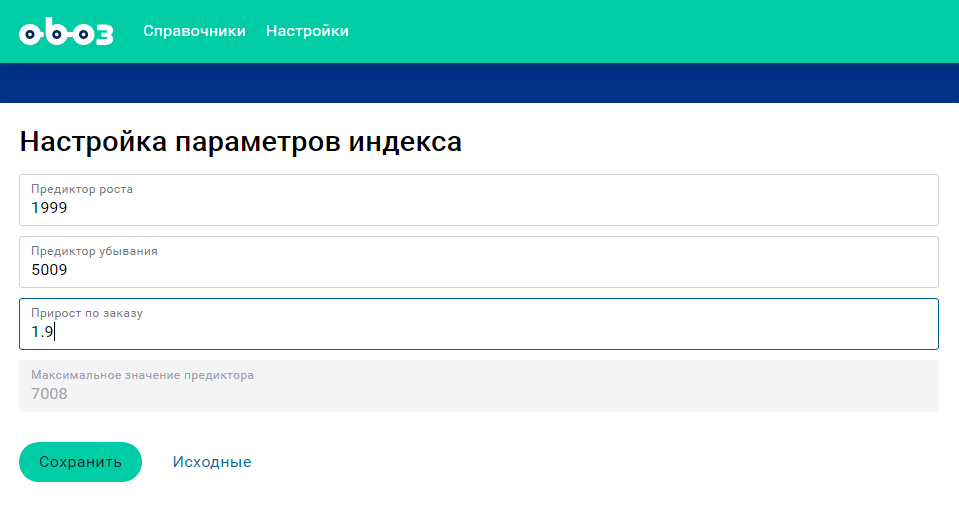 Developed a web-based information system for the formation of the annual report of the business.

Crowdsourcing portal of Yakutsk City Administration for interaction with the public. Versatile tool for city management. An open platform for solving …